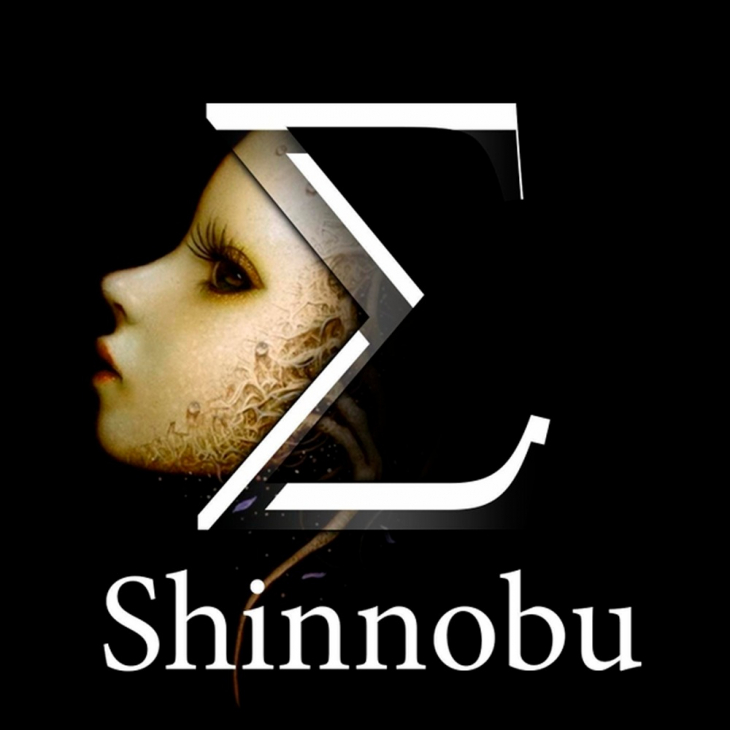 New Age music Gregorian chants. Meditation. spirituality. They are Some of the things that this album contains.
Elements of Rock, Pop, Electronic, Fusion New Age.
February 17th. The day of publishing the first album of the series had already arrived. One summer night, when everything seemed normal, between strange visions and memories of past lives, the need arises to create something that would fill that void, that something that in some way in my previous existence I left unfinished.
"Mystical Sanctus" was the first song that drove the entire series. A series that tries to represent a hidden and misunderstood world, where astral travel, alterations of consciousness, failures in reality, surrealism, fissures in time, among other things, are possible.
The mystical CHANTS of the ancient monks who raise consciousness. The Magic tones and interlaced sound frequencies make this series unique.
Be authentic "Lux Aeterna (The Infinity)" Beyond visions, people report extracorporeal experiences and altered states of consciousness.
THE ENIGMA 1 BY SHINNOBU